Ripley Parish is situated to the North East of Guildford, by-passed by the A3 which enables the Parish to retain its rural atmosphere. The Parish has a population of approximately 2,000 residents and most of the village has been designated as a Conservation Area by Guildford Borough Council. The village has managed to retain many of its historic buildings dating back hundreds of years.

In the past, the village was an important stopping point for naval officers en route from the Admiralty to the Royal Dockyard in Portsmouth and there is still a thriving business community ranging from small shops to light industry with several restaurants and pubs. It is claimed that Lord Nelson was a frequent visitor to the pubs and coaching houses of Ripley. Many of the pubs retain nautical names to this day and The Talbot even has a room named after Lady Hamilton who used to meet with Nelson when he was en route to Portsmouth.

Ripley Green, claimed to be the largest in England, covers 67.5 acres. It survived the last great land enclosure in 1815, largely because of the grazing rights attached to many Ripley properties and is now protected as an open space. It is the venue for many events throughout the year including the Ripley Farmers’ Market (second Saturday of each month), the Ripley Event in July and of course the annual Bonfire and Firework celebrations in October.

Also to be found on the green is Ripley Cricket Club, now well over 250 years old which makes it one of the oldest cricket clubs in the world and also a great supporter of the Ripley Bonfire.

Further information about Ripley can be found at the following sites: 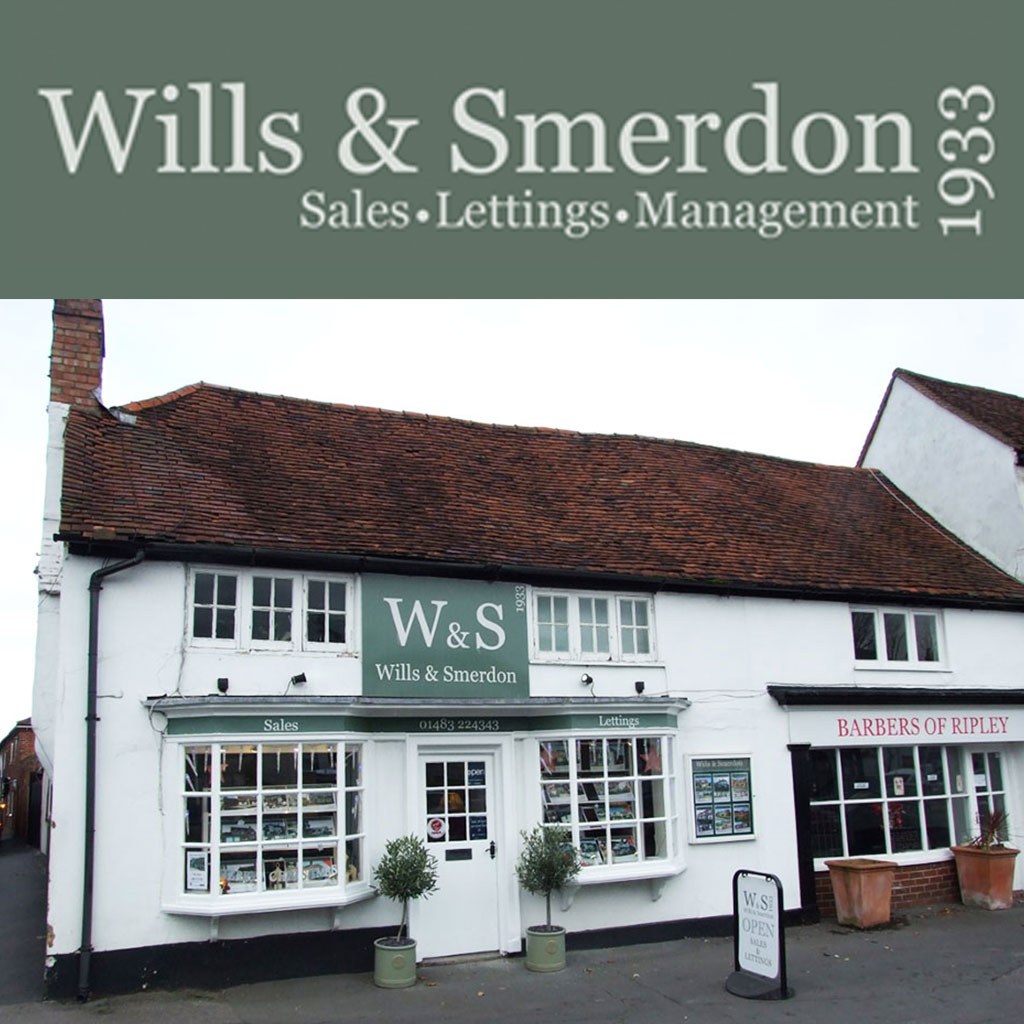